Marike van Dijk (1982) studied at conservatories in both Rotterdam and Amsterdam and after that left for New York. There, she was educated at the renowned Manhattan School of Music and granted a scholarschip to New York University, where she studied with pianist and arranger Gil Goldstein. About his former pupil and her latest album, 2018’s The Stereography Project, Goldstein said: “Marike’s writing has an organic quality; balanced and seeming to find ratios and combinations that are based in nature. I find her music very intuitive and feel that she has great honesty. This record will be just another step in a long career of composing.”

In her youth, Van Dijk played in several big bands and orchestra’s, which resulted in the founding of her own big ensemble, The Stereography Project. In addition to this, she performs with a range of smaller groups and works on several interdisciplinary projects.

The premiere will take place on Friday 8 July in the Missouri. 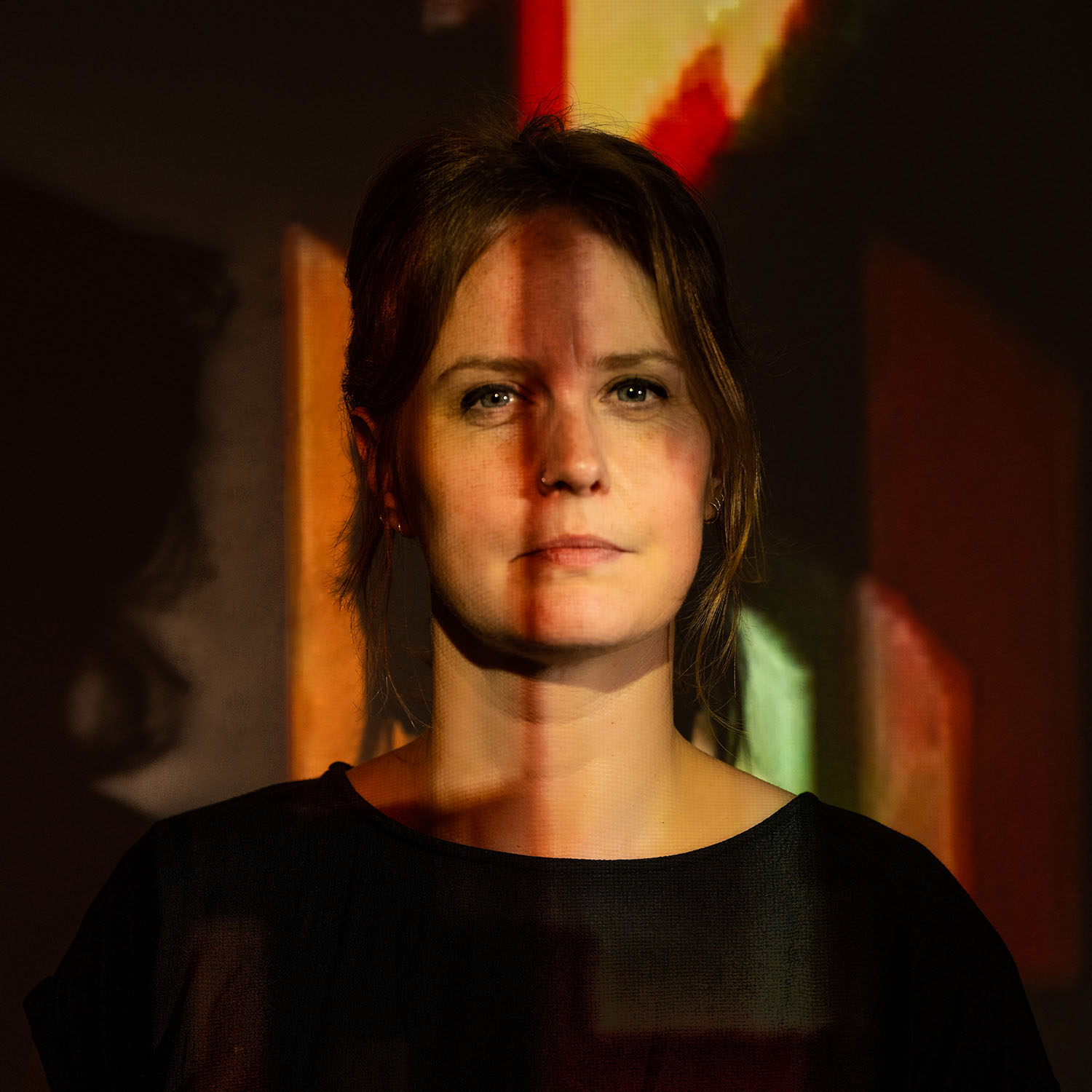 The jury, consisting of Frank Bolder (North Sea Jazz, programmer), Robbert Kamphuis (Jazz in
Wageningen, programmer), and Vera Vingerhoeds (jazz connaisseur and former programmer) were unanimous in their verdict. They find Van Dijk’s compositions have the right balance between composed music and space for improvisation and swing, and found these elements, that are so distinctive to jazz, of great importance.