Robert Glasper is one of the most successful cross-over acts on the contemporary jazz scene. Right from the start of his career, the now 41-year-old keyboardist has been equally at home in both jazz and hip hop.

He has worked with stars like JAY-Z, Kendrick Lamar, J Dilla and Kanye West while at the same time being popular in jazz circles. Initially, he was a member of the bands of Roy Hargrove and Christian McBride, among others, but he soon formed his own groups. At the time, Robert Glasper Experiment set the tone of a new musical approach and he enthralled audiences all over the world with his outrageously powerful, virtuoso mix of hip hop, neo-soul, funk and jazz.

Moreover, he added a big dose of rock to his music by including covers of the likes of Nirvana, Radiohead and David Bowie. Combine this with Glasper’s musical upbringing in three different churches, and what you get is something irresistible. And, he can create a hip hop groove of unparalleled depth in an acoustic setting, too.

As Artist in Residence, at the NN North Sea Jazz Festival you can hear the full range of the keyboard player’s talents, not only with his band featuring his old buddy Yasiin Bey (Friday), but also with his favorite acoustic trio (Saturday) and in Everything’s Beautiful (Sunday), a tribute to Miles Davis with Ledisi and others. 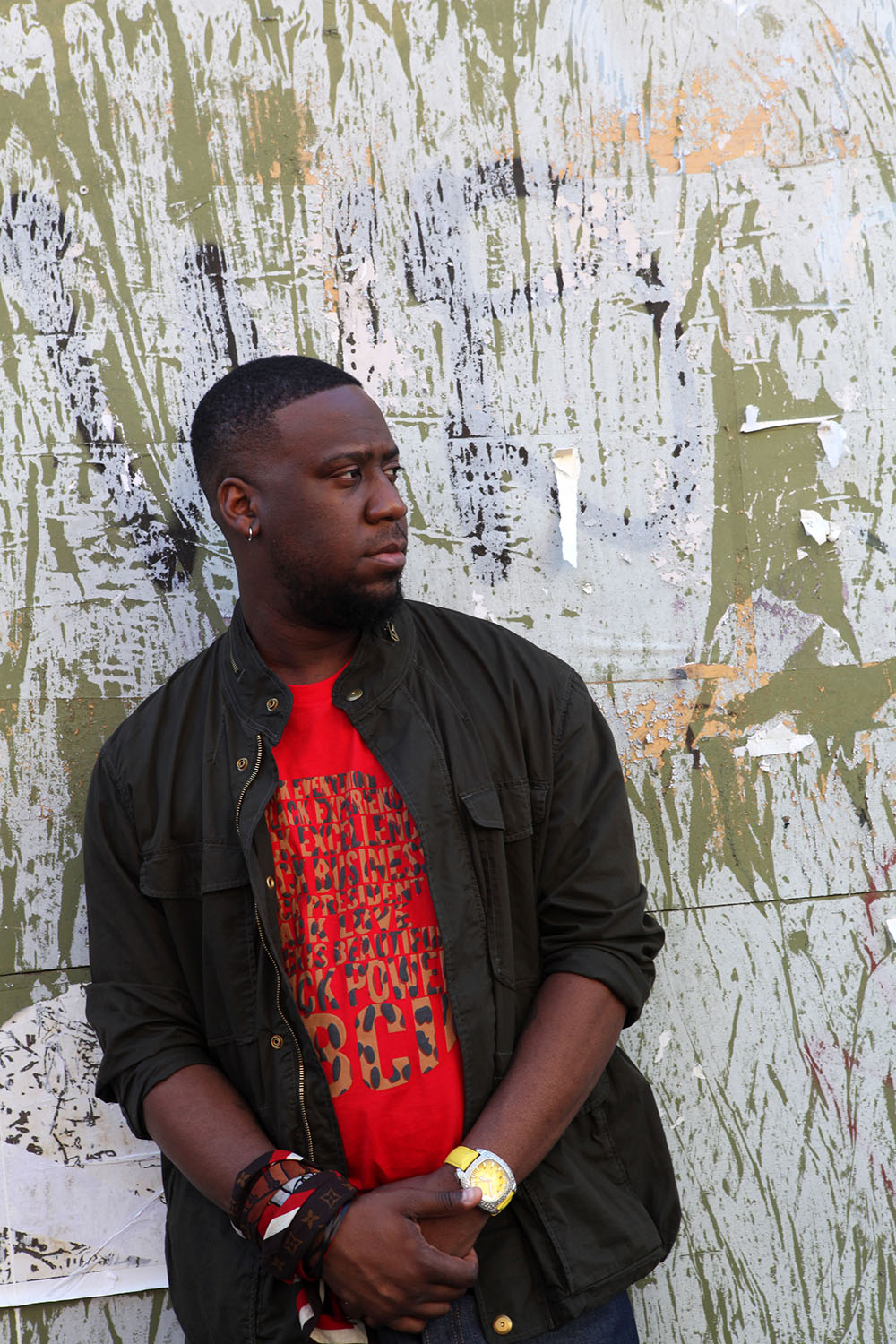